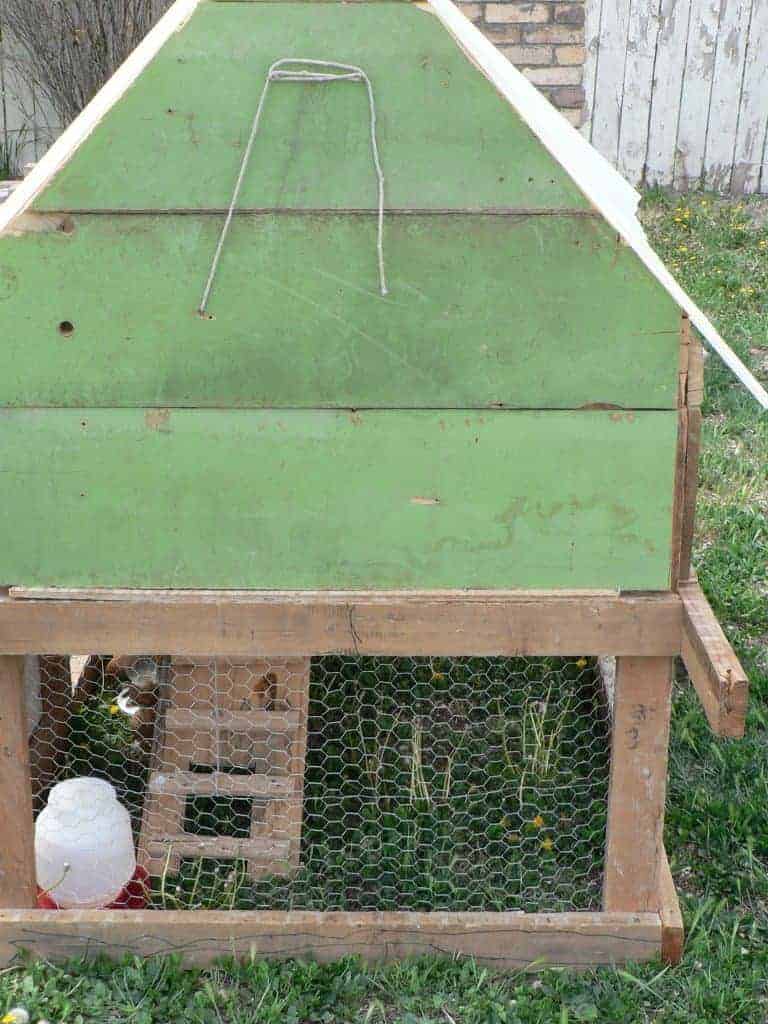 This guide will help you determine the best coop for your chickens!

The Complete Guide to Building A Chicken Coop

While there are new innovations all the time that make chicken keeping easier than ever, like automatic coop doors or self-filling waterers, the basic principles of coop-building remain largely static, because the basic principles of chickens have remained largely the same for centuries – they want to be warm, dry, and able to sleep on a perch and lay eggs in a nesting box. The perfect chicken coop is the one that lets them do these things, while also keeping them safe from parasites, respiratory diseases, and predators – everything else is just window dressing.

Figure out how many chickens you want.

It’s hard to buy a house if you don’t know how many bedrooms you’re going to need, and chicken coops, unsurprisingly, are much the same way. Knowing how many hens you’re building for is absolutely necessary before moving on to any other step in the process. How many hens should be in a starter flock is largely a personal choice, based on the resources and space you have and how many eggs you expect to use every week. However, every flock should have at least three hens in it in order for the birds to be emotionally healthy. Chickens are group animals, and each group has its own complex social structure and hierarchy – hen high school, basically – and having at least three hens ensures that they can form at least a version of these structures beyond one hen relentlessly bullying the other.

Calculate how big your coop will need to be.

Having determined how many chickens are going to live in the coop, the next step is calculating how much space each bird is going to need. This is fairly simple, but also depends a lot on what kinds of chickens you’re planning to keep. While there is always variation between breeds, all chicken breeds can be broadly divided into three categories: bantam, standard, and giant. Bantam birds usually weigh about one to two pounds, while standard hens average between three and four, and giants can be as large as eight to 10 pounds. (Roosters of any breed will be bigger and heavier than their hens, which should be taken into account in coop planning for anyone planning to keep one.)

The rule of thumb is that bantam birds require two square feet of space apiece; standard hens need four, and giants are going to need at least eight; for folks without the space for a run or other outdoor exercise for the birds, these numbers should be at least doubled, if not tripled, to ensure the birds are able to stay healthy and get their exercise in the coop. Of course, chickens are still birds, and they need their vertical space in addition to a square footage on the floor, both because they feel safest resting off the ground and also because the extra height means extra ventilation to prevent respiratory diseases. Here again, the breed and size of the birds in question should be taken into account, but 3.5 feet of vertical space is a good benchmark. Depending on where you’re building, there might also be local regulations around how big a chicken coop should be to house a certain number of chickens.

Figuring out the blueprints and design for a chicken coop might seem like the most difficult part of the enterprise, but the internet is actually awash in free or cheap downloadable blueprints for chicken coops in a wide variety of styles and materials, designed for almost any combination of birds, climate, and location. So this step is more about narrowing down your options based on your needs than creating anything new. Having already figured out your size needs, climate is probably the biggest variable that’s relevant here – nobody living in New England is going to want a coop with a flat roof, and nobody living in Arizona is going to want a design with a metal one.

Another big consideration is local regulations, which might dictate your options more narrowly than you might like; there might be requirements about placement, size, and design that you should know before you begin work on a chicken coop that ultimately is too tall to be allowed in the neighborhood. This is one case where it is definitely better to ask for permission than forgiveness, so it’s also a good idea to check if you need a building permit before you begin construction.

Find your materials and build the coop.

It’s almost time to start building, but first it’s probably a good idea to figure out what you’re going to be building with. While there remains to this day a lively debate within the homesteading community about whether plastic or wood is the ideal material for a chicken coop, people building on their own are almost always going to be working with wood – but what kind? The most common choice of lumber for outdoor construction projects is pressure-treated lumber, which is relatively cheap and holds up better in the elements than almost any other.

Unfortunately, it also has a nasty habit of leaching toxic copper compounds into the soil, which can be poisonous for chickens, and so it should be avoid in all but the most humid or termite-prone of climates. Instead, a tropical hardwood or treated softwood is your best bet for a chicken coop that will hold up relatively well against rot but also not kill your hens, which is a definite bonus. As for building, it’s good to remember that this won’t just be a shed, but a dwelling, and as such should be as well-constructed as possible – tight edges, a good seal, and a non-toxic paint will all help keep your hens dry, happy, and healthy.

Move the chickens into their new home.

Fortunately, chickens don’t collect antiques or accumulate shoes in the back of their closets, so moving a flock of hens is significantly easier than moving a family of humans. In fact, the heavy lifting of avian moving day can usually be accomplished in less than 20 minutes, and the only actual heavy lifting it requires is of the birds. The best way to move a flock of adult hens into their new coop is subterfuge: Chickens are deep sleepers, so they can be moved from one coop to another in the night, usually without them even waking up. Once they realize they’re in a new coop, though, they will be confused and disoriented and want to return to their old home. To avoid this, most chicken keepers confine their hens to their new coop for a few days, both to allow them to orient themselves and get comfortable, and to keep them from trying to set up shop back in the old homestead. For young birds moving into their first coop, the procedure is much the same, although in that case the late-night black ops approach probably won’t be necessary.

Congratulations! Now your hens have a brand new, watertight, weatherproof, predator-repellent, warm and toasty abode in which to sleep, lay, and generally be safe, happy, and healthy. Enjoy finding a new chicken coop for your chickens!