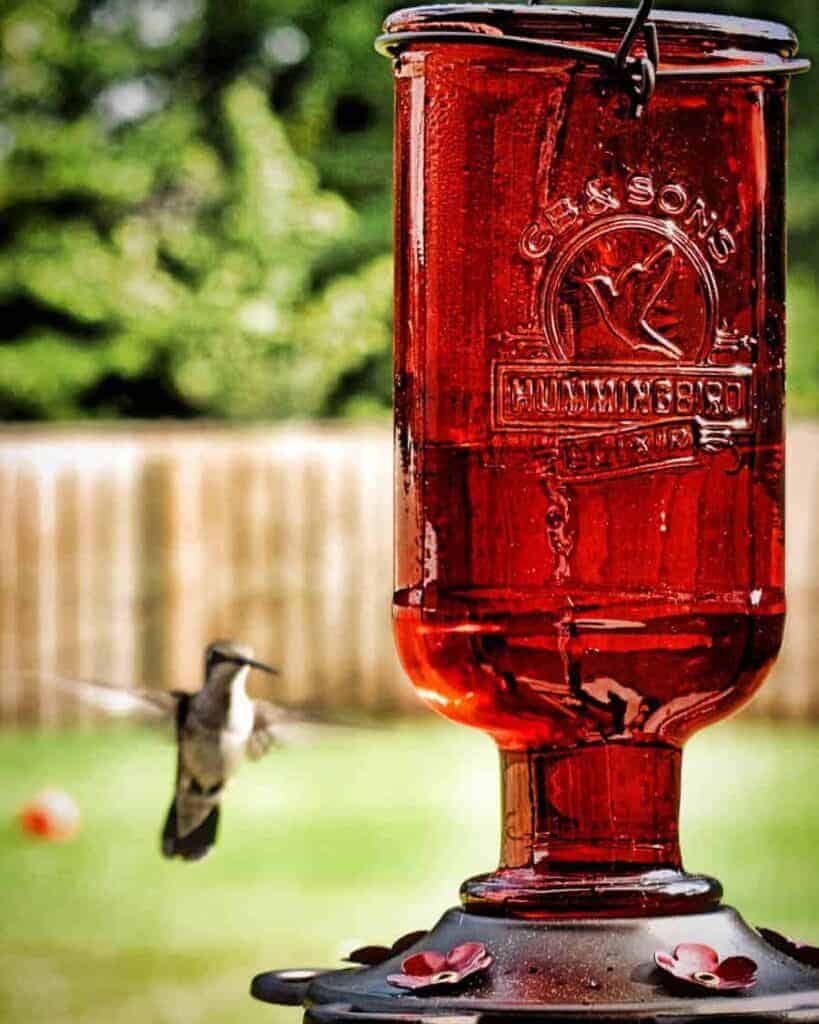 Get to know the most common hummingbirds in North America to better spot which species make a pitstop in your yard! 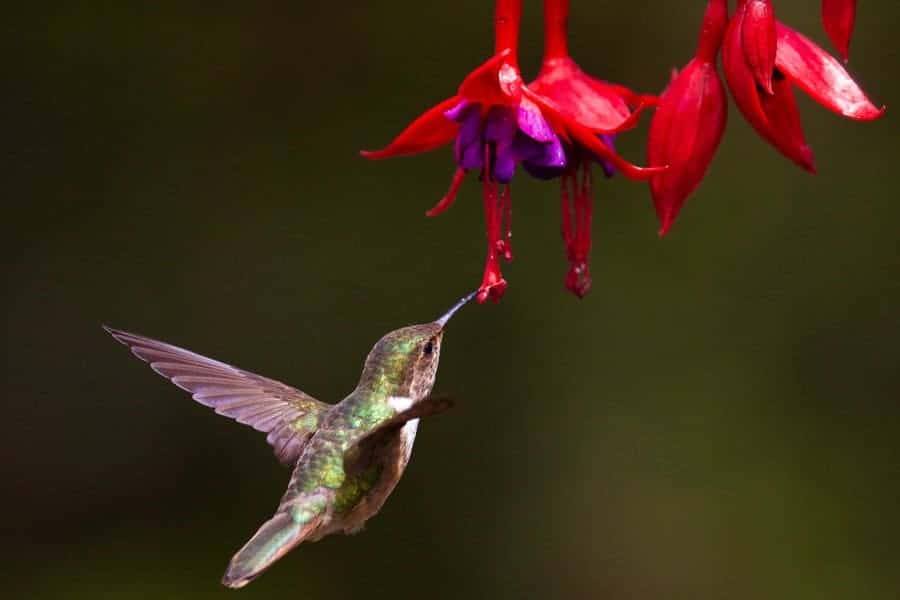 The Most Common Hummingbirds in North America

Hummingbirds are quick and beautiful little creatures. If you've spotted them in your yard or garden, you know how fun it is to watch them rapidly move through the air or perch on a tubular flower to feed. Maybe you even have a hummingbird feeder set up to give them easy access to a favorite food of theirs: sugar water! 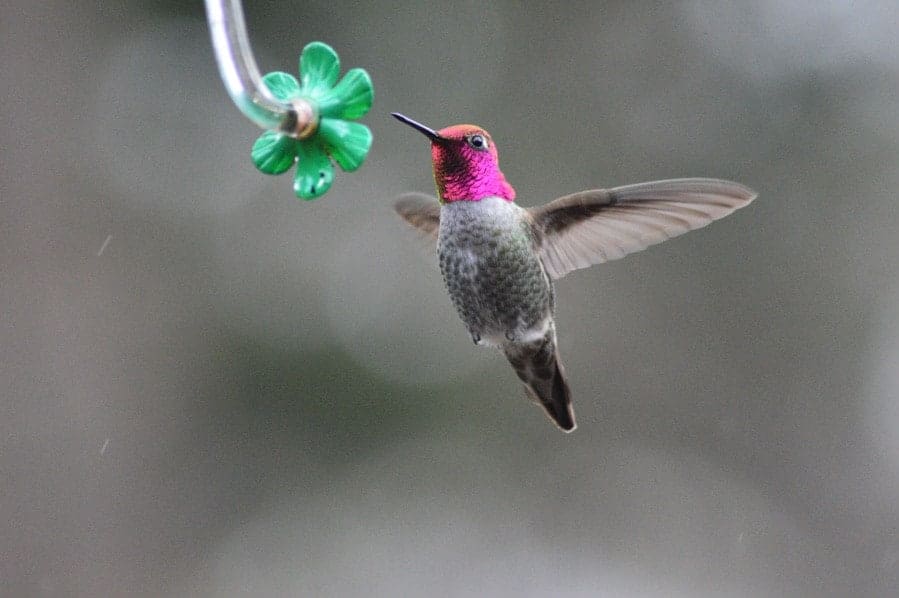 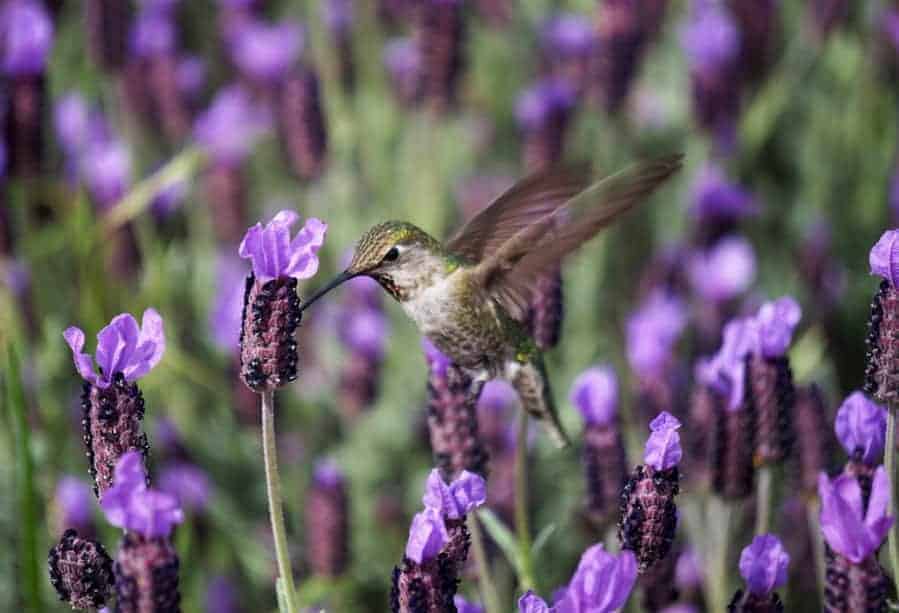 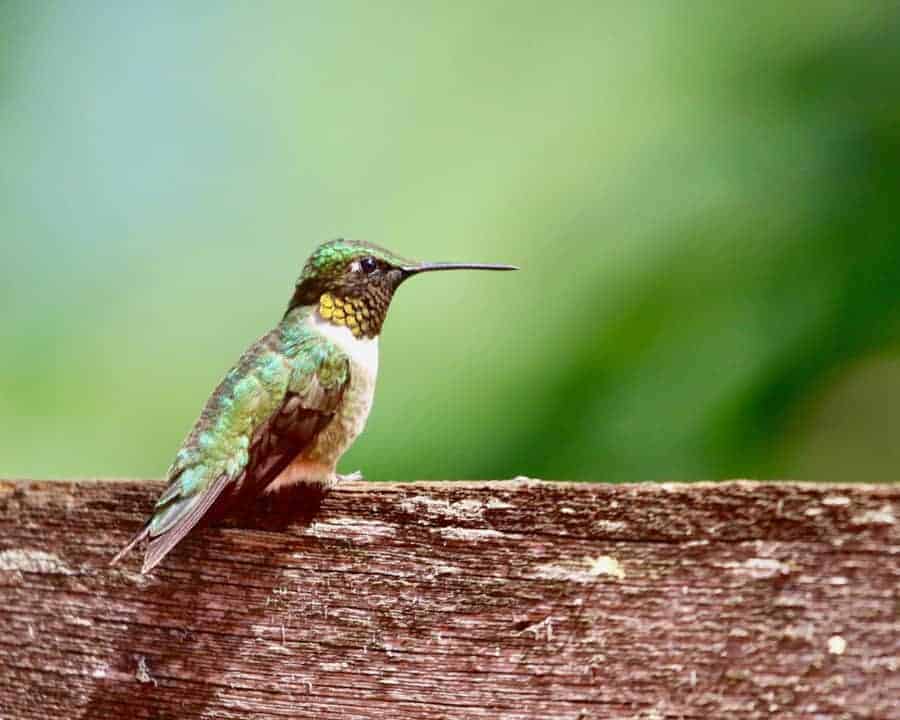 I hope you loved learning more about the wide variety of the most common types of hummingbirds in North America! Shockingly, there are even more than this list, but I wanted to share some regulars that are commonly seen. Keep an eye out for these bold beauties in your own yard, and let me know who you spot!