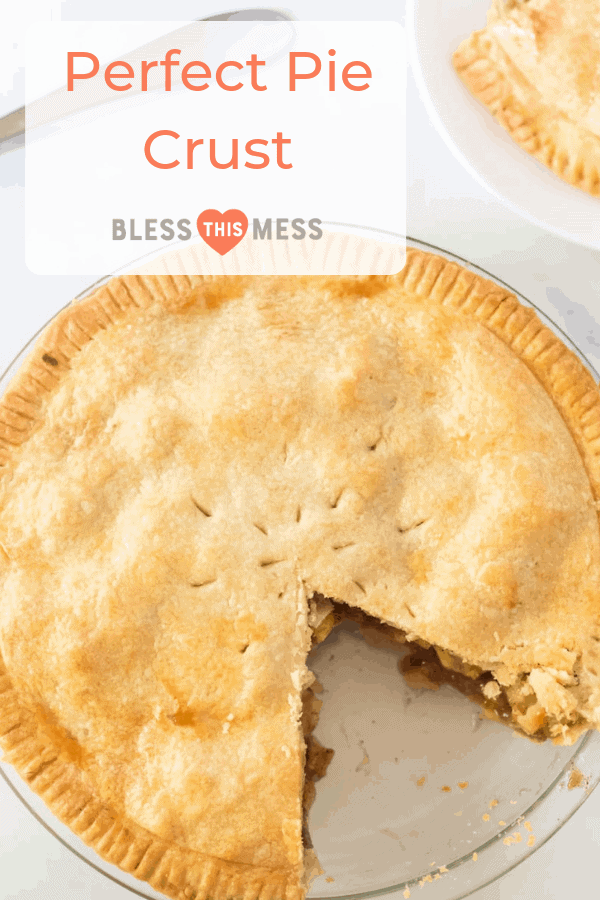 This Perfect Pie Crust (made with shortening and butter) comes together with just a few ingredients, one of which may just surprise you: vinegar. 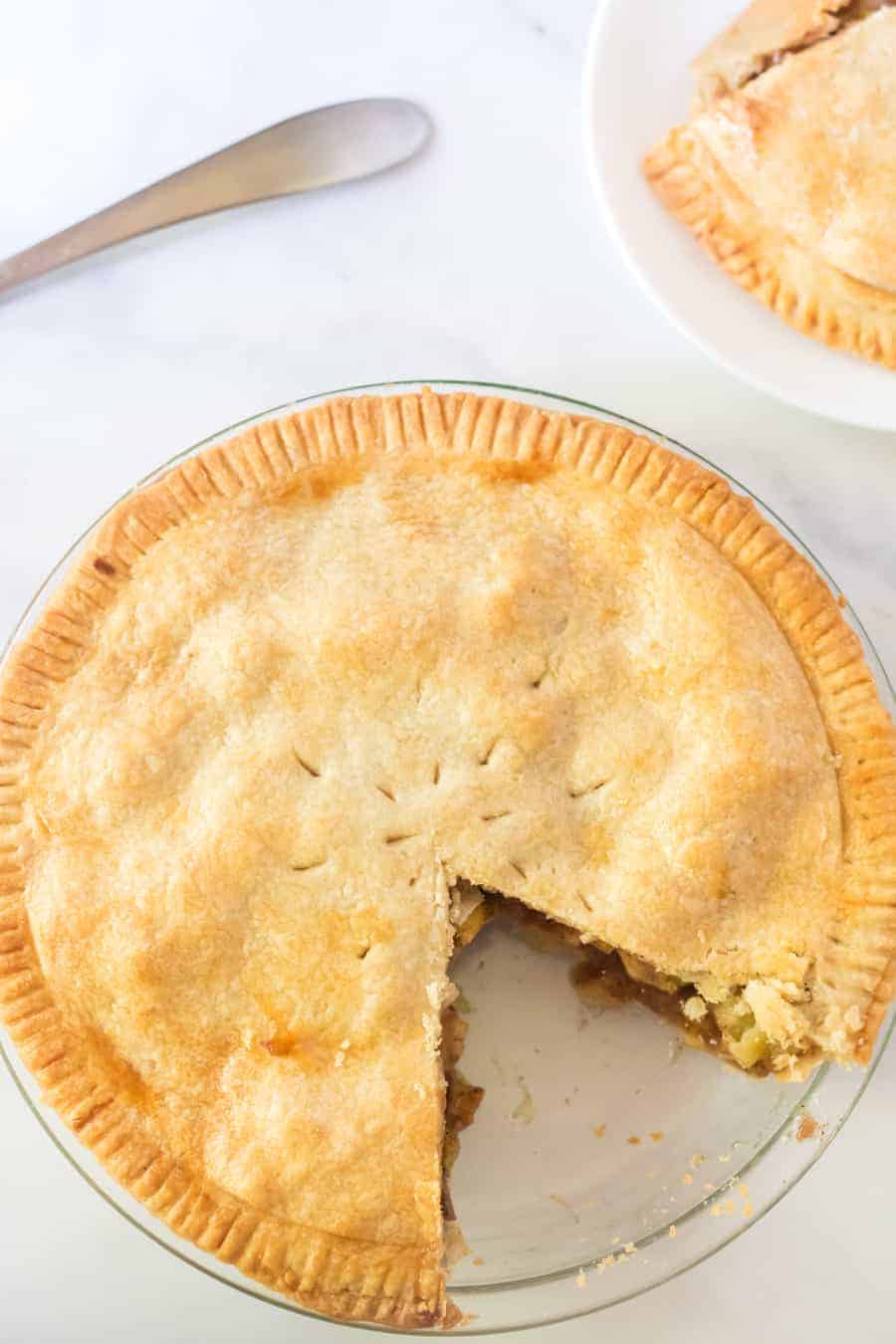 Flaky is one characteristic I certainly don't want to be described as. It's got some serious negative undertones, and nobody likes to have flaky family members or friends. However, the one (and maybe only) case where it's okay to be flaky is when it comes to pie crust.

And oh, my goodness, is this perfect pie crust flaky! It may even be flakier than that friend who ALWAYS reschedules dinner plans. (You know the one!) Funny enough, this thick and decadent crust only requires a few simple ingredients: flour, shortening, butter (if you want), milk, and vinegar.

That's right -- vinegar. It's not a typo. Vinegar actually acts as a separating agent between the shortening and flour, to some extent, creating the most beautiful and yummy layers of crust that will make you want to use this crust for every last pie you whip up from here on out. Guaranteed. 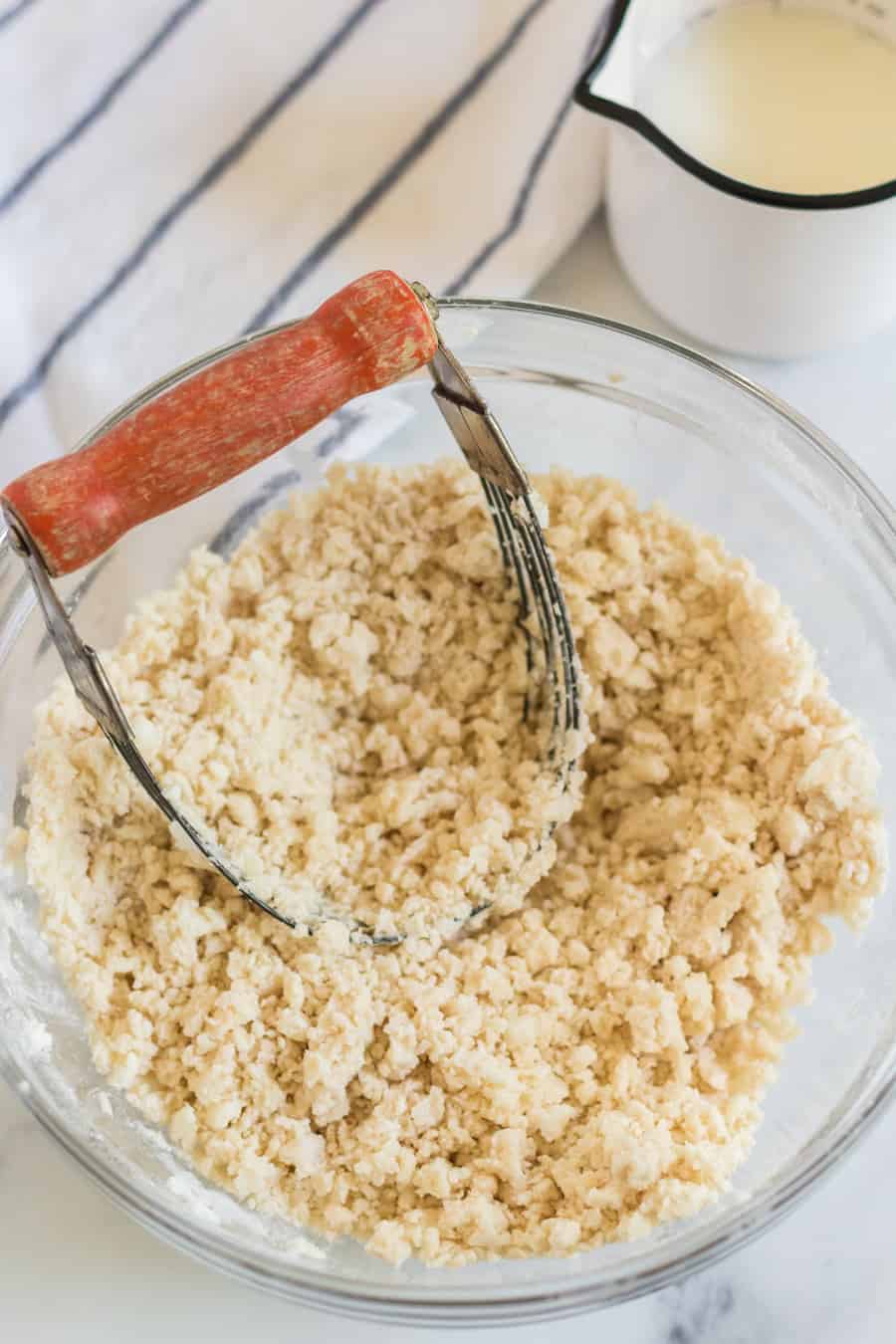 Why do you put vinegar in pie crust?

Vinegar actually makes pie crust dough so much easier to work with because it tenderizes the dough. It hinders gluten development just slightly, resulting in a crusty, flaky, and flawless pie crust.

How do you keep a pie crust from getting soggy?

When your dough is prepped and you're ready to make pie, sometimes adding fillings creates a soggy pie crust. To avoid this, you can try pre-baking the crust, or blind baking it for a bit before adding the fillings. Another way to keep sogginess away is by brushing the crust with egg to create a barrier between pie crust and filling. It's also important to keep as much moisture out as possible, so if you're making a fruit pie, let the raw fruit sit with some sugar to extract extra moisture. Strain the fruit before putting together your pie.

Why is my pie crust hard?

It's super vital to mix your flour with the butter and shortening until the fat is finely crumbled to small pieces no bigger than a pea. This will help you to avoid big sections of dry flour in the dough, which can make the pie crust hard when baked. 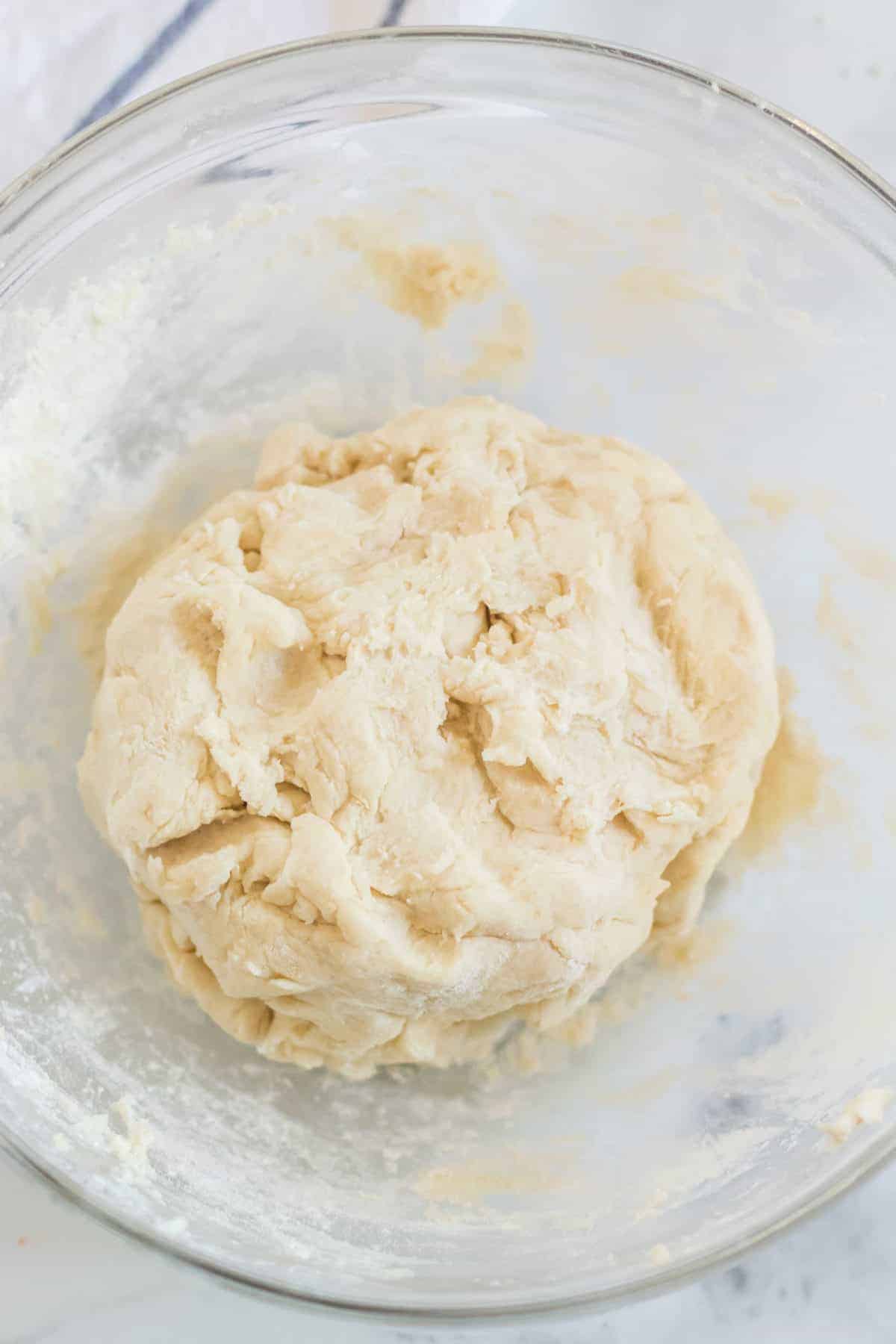 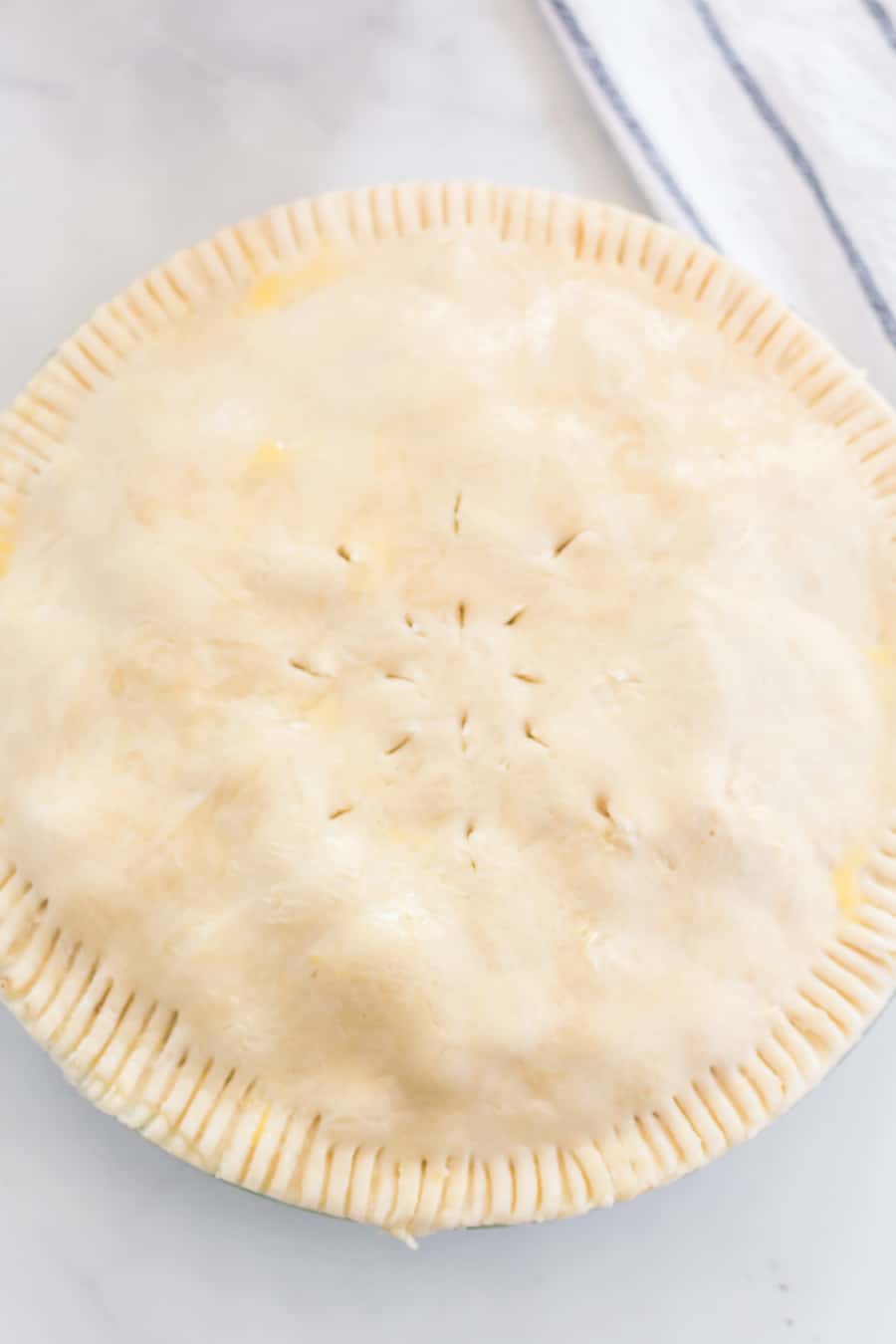 This Perfect Pie Crust (made with shortening and butter) comes together with just a few ingredients, one of which may just surprise you: vinegar.

How fun is this old picture! 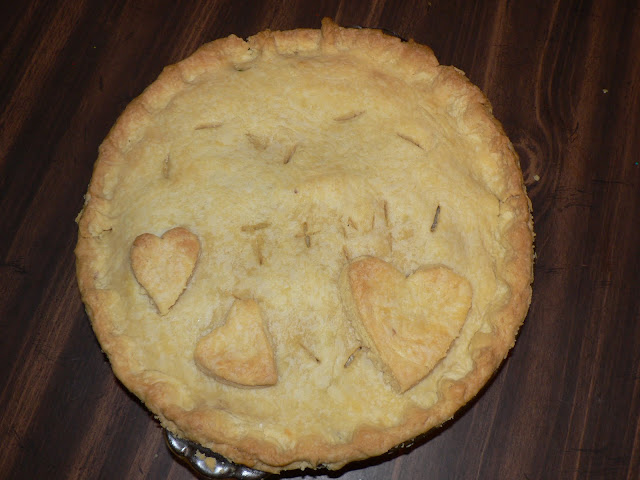 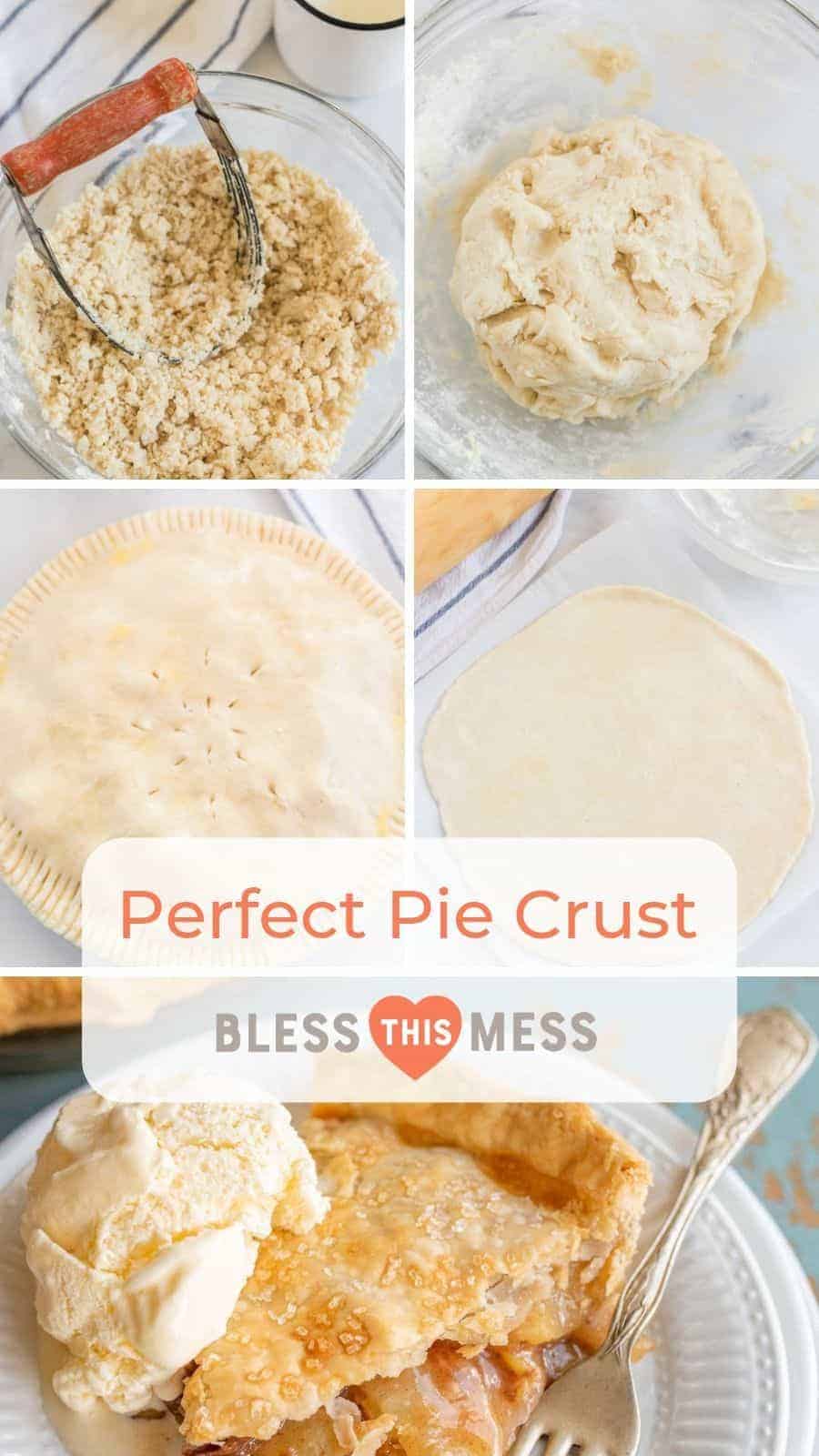 Now you can make all the pies! 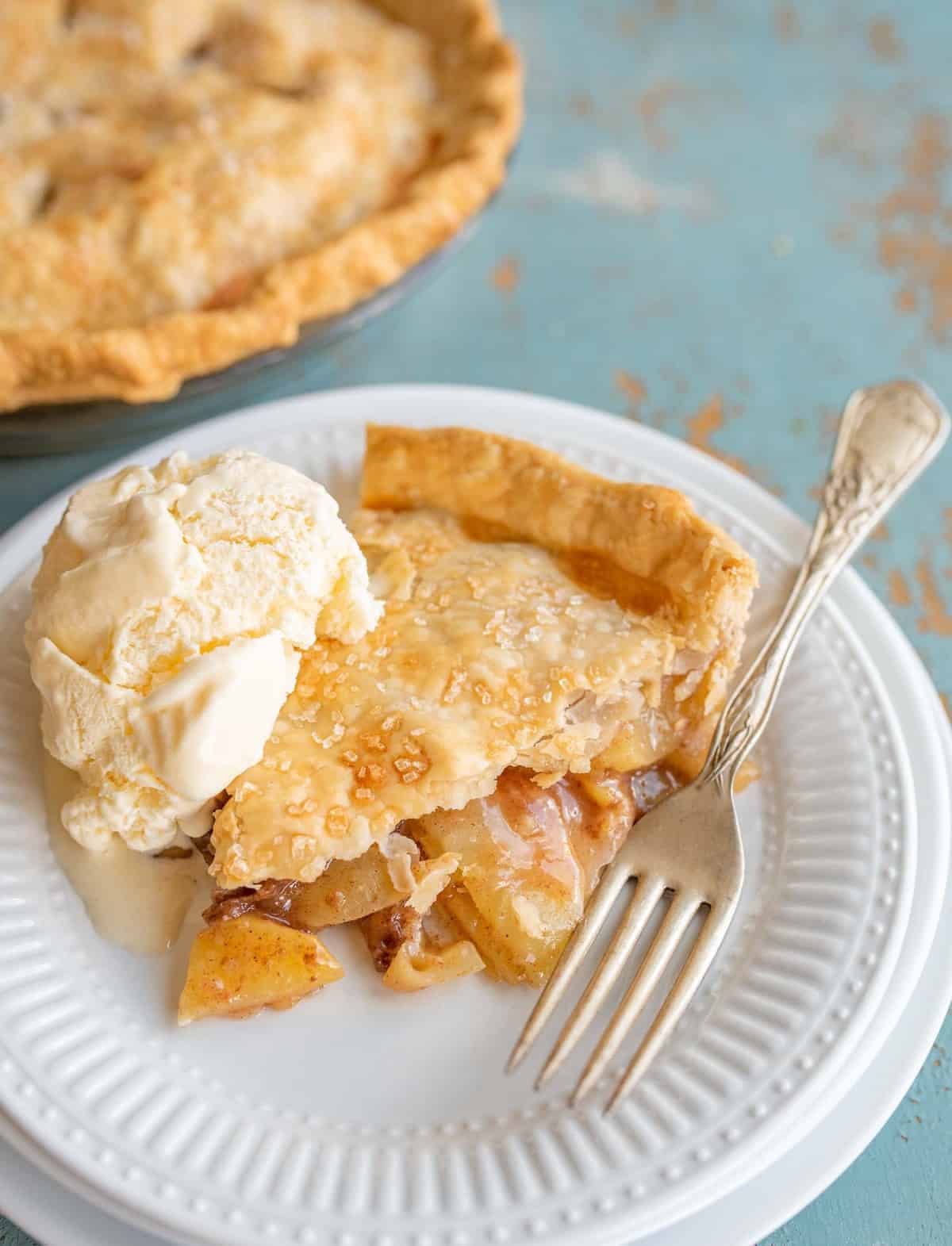 Pie recipes that you'll love to use this pie crust with:

This Homemade Pie Crust Recipe (made with shortening and butter) comes together with just a few ingredients, one of which may just surprise you: vinegar.

This post was originally published in 2010 and has been updated and rephotographed in June 2019.