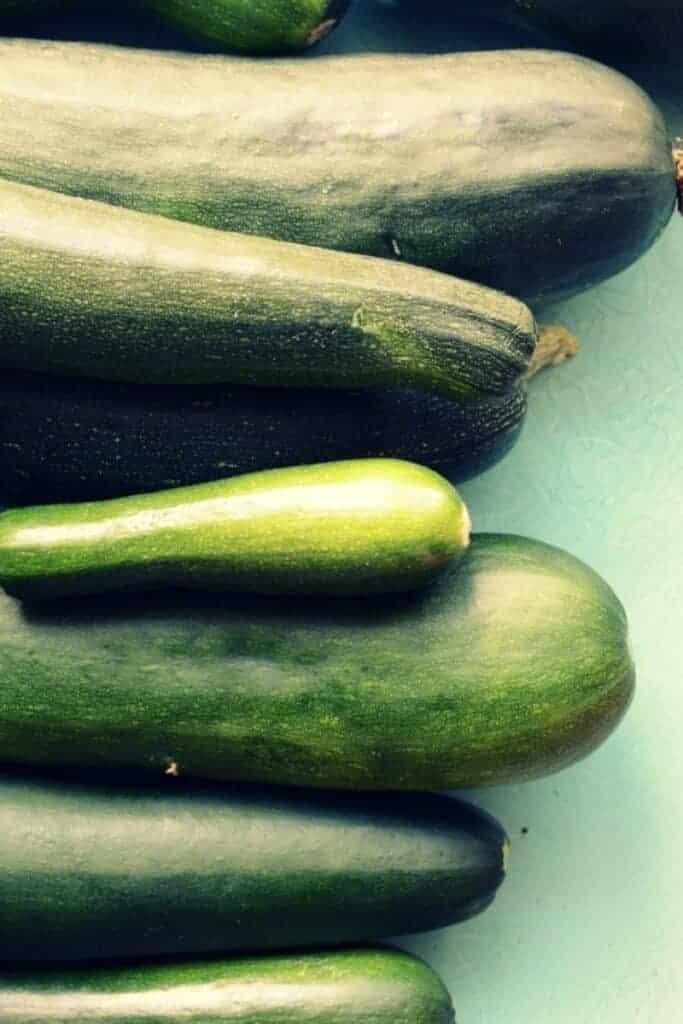 I'm hanging on to the last days of summer and enjoying the garden in all of it's productive glory! Months worth of work are certainly worth it this time of year in terms of a garden. I thought it would be fun to highlight one of my very favorite summer ingredients - summer squash! And maybe you are cute like my Grandma Jane in Indiana and say "skwarsh". No matter how you say it, it's delicious. Here's a little more info on the ever popular and ever producing vegetable. 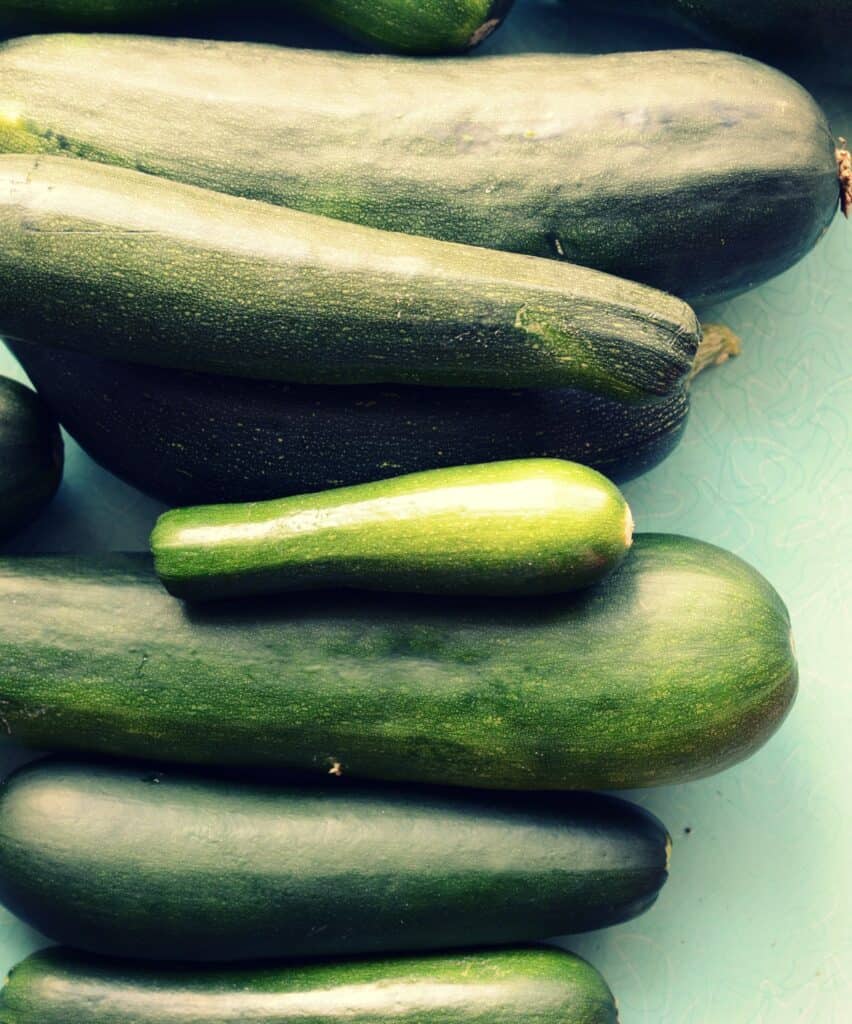 What are the Health Benefits of Squash? 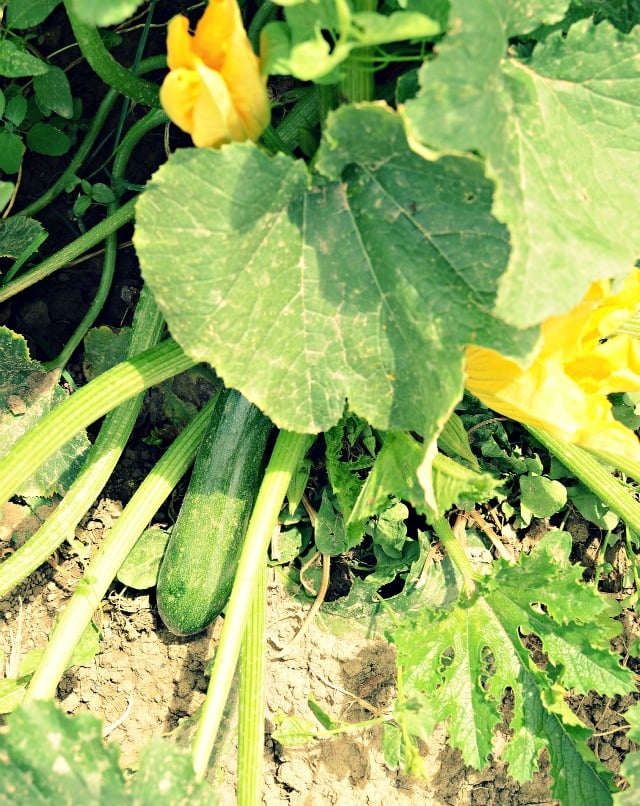 How do I choose a good squash?

How do I store Squash? 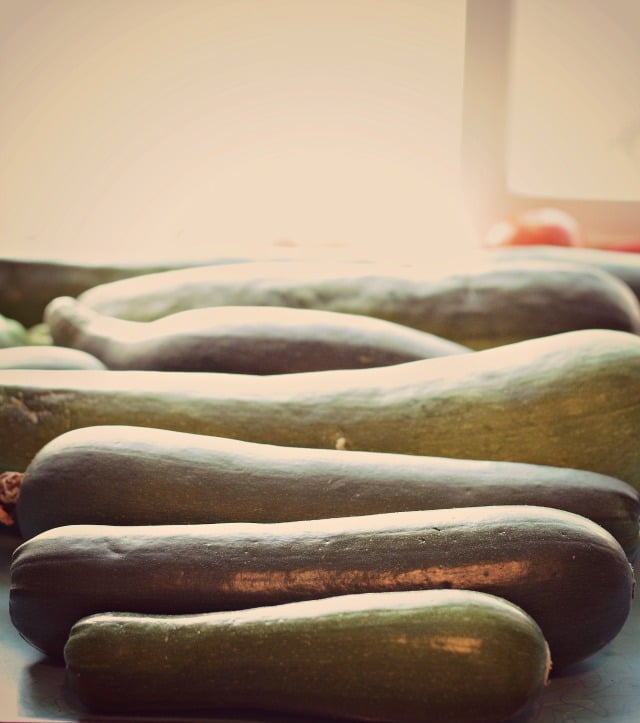 Thanks so much for stopping in and have a great squash filled day!